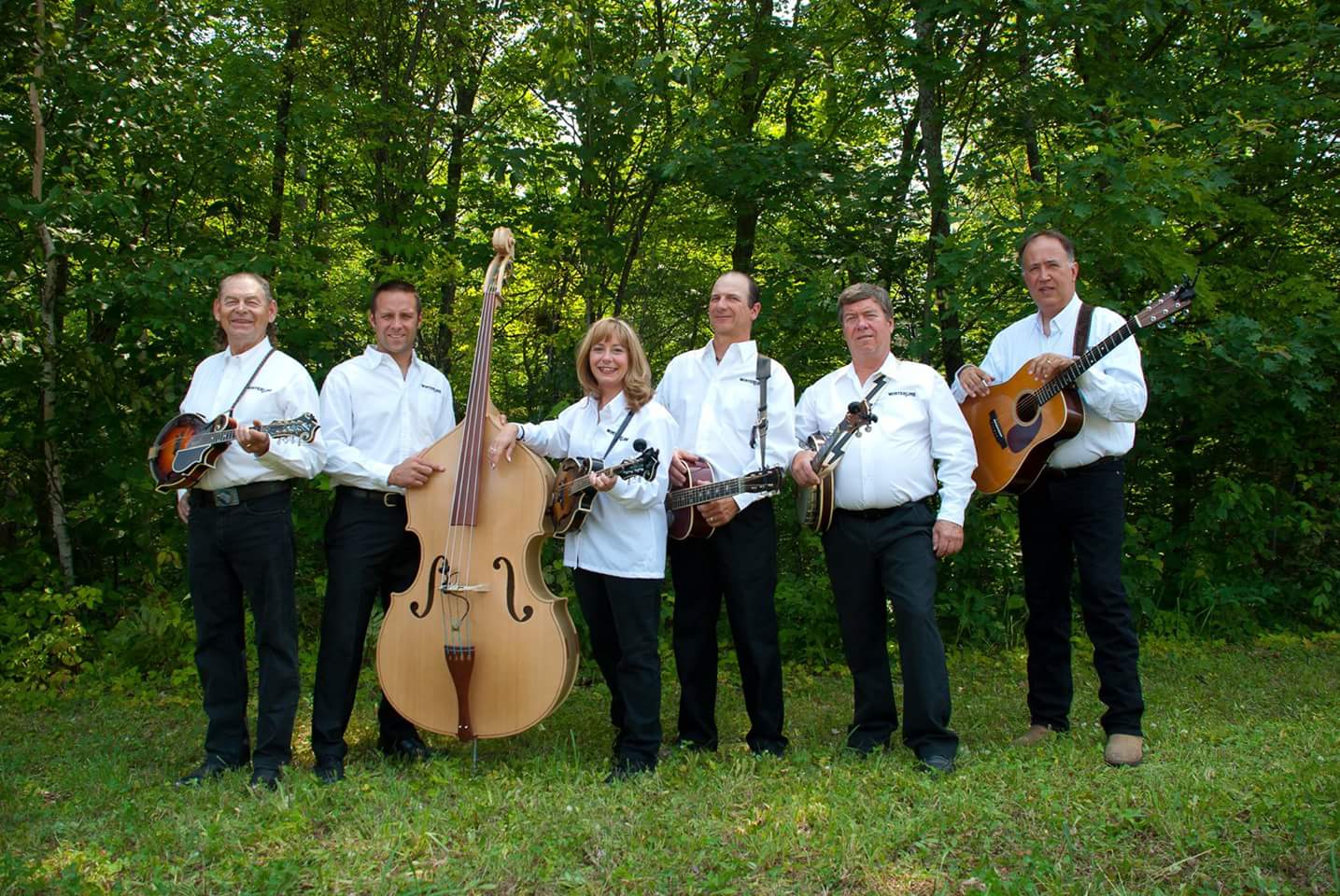 Taking their name from the main street of their hamlet, Winterline plays a selection of old and new favorites. The group does everything from the Beatles to Bill Monroe, from Miranda Lambert to Rhonda Vincent, so they have something for the young and the old.
In this hard driving group there are: Gabe Gagnon on guitar and vocals; Joyce Gagnon on mandolin and vocals; Ron Jubenville on banjo and vocals; Bernie Caron on mandolin violin and vocals; Ken Robichaud on dobro and Jared Lozon on upright bass.

For more on the band, see their web pages at
Facebook http://www.facebook.com/winterline.bluegrass.9
Youtube http://www.youtube.com/user/5StringRon
My Space http://www.myspace.com/winterlinebluegrass
email us at winterline@live.com
Phone 519 – 436 – 7057 (Ron)