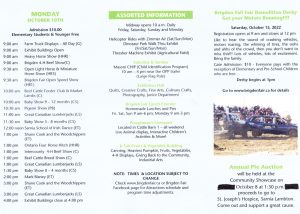 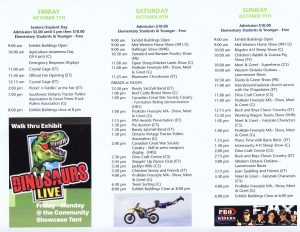 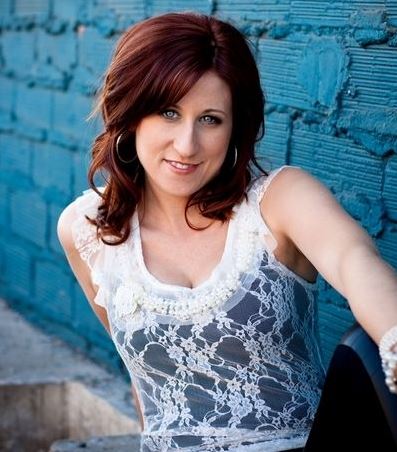 Crystal Gage-St. Denis is a country music entertainer who travels all over North America with her own self- produced Stage show and truly unique performance style. She has been developing as an artist since age 8 and now plays more than 150 shows per year.

She has opened for artists such as Big & Rich, Emerson Drive and Gretchen Wilson and even won a singing contest recently that was hosted by Reba where out of thousands of hopefuls she got the chance to meet her country superstar.

Crystal has graced stages like Budweiser Downtown Hoedown, the Country Music Hall of Fame in Nashville, Tn, The boardwalk in Disneyworld, Florida and even the Rogers Bayfest to an audience of 20,000! Her winters are spent touring Florida and the rest of her time she fills by performing at major country events, fairs, festivals and anywhere she can get her hands on a microphone.

Her goal is to do more than just sing songs. Her goal is to touch as many people as she can with her voice and use her talents to the fullest. Because of this attitude, Crystal also makes time to perform in nursing homes, hospitals and at several benefits and fundraisers. Her most prideful is a program she is currently working on with individuals living with disabilities in which they go into schools and talk about bullying and respect as she hopes to inspire kids for a brighter future.