Casey DeVet of Arkona, Meggie MacDougall of Oil Springs, Caitlin Steven of Forest and Denise Syer of Inwood were each presented with a grant of $1,200 at the Brigden Fair on Oct. 11.

“They (the workers at the IPM) did not receive any remuneration for their services which helped assure that the profit could all be utilized for community purposes,” IPM executive Bryan Boyle, said of the volunteers and committee members dedication.

“It was exciting to see such a large group of volunteers remain so positive and pull together for a common cause,” Boyle added.

The trust fund is designed to function indefinitely, with the interest from the principal distributed annually.

The criteria used for determining the successful candidates included community involvement, academic record, financial need and discretionary need. All students considered must be from Lambton County’s rural community and enrolled in their second year at any post-secondary institution.

DeVet, 19, attended St. Christopher’s Secondary School in Sarnia and is enrolled at the University of Waterloo where he is studying computer science. He plans to pursue a career as a computer network analyst or a secondary school teacher. DeVet was a member of several Lambton 4-H clubs over five years, was spokesman for Cyclone Aid and has been involved in the Forest Cliff Camp.

MacDougall, 19, is from Oil Springs, attended LCCVI in Petrolia and is a student at McMaster University where she is training to become a secondary school teacher. She has been active in her church teaching Sunday school and volunteering with several charitable groups. MacDougall’s interests range from music to sports and 4-H. In her high school she was involved in the student outreach to seniors, booster club and tutoring.

Steven, 19, is also enrolled at McMaster University. The North Lambton Secondary School graduate hopes to become a genetic counsellor. Her school involvement includes the enrichment program, inquiry camp, Reach for the Top, Odyssey of the Mind and the drama club. She was also a member of the Wyoming 4-H dairy club over six years.

Syer, 19, is on her way to completing her bachelor of science in Kinesiology and Physical Education at Wilfrid Laurier University. She graduated from LCCVI in Petrolia. She is a member of the women’s varsity rugby team. In her high school days, she was involved in the drama club, student council, athletic association and acted as the blood donor co-ordinator.

There are no upcoming events at this time. 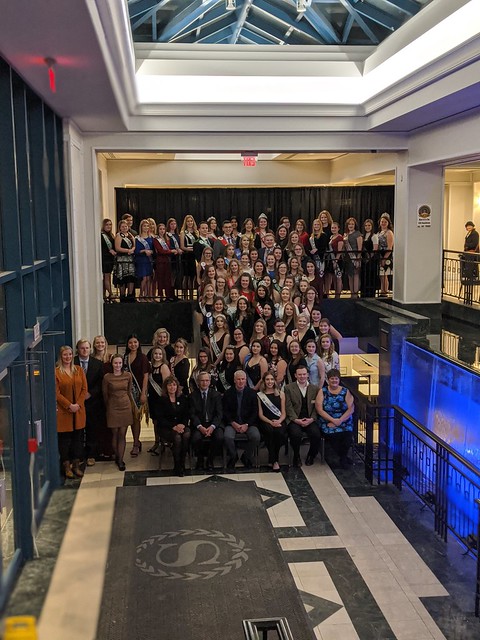 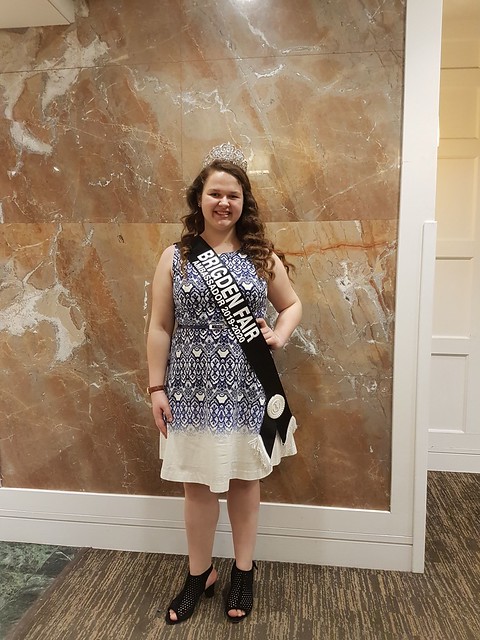 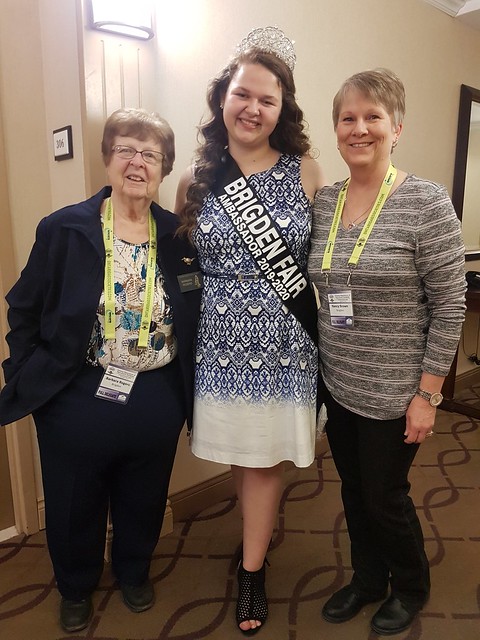 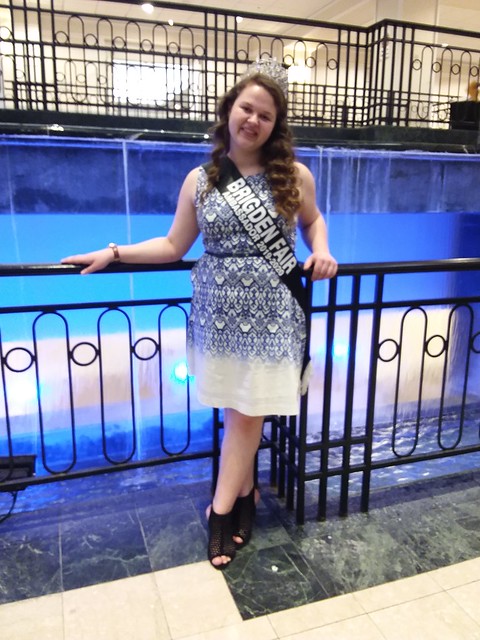